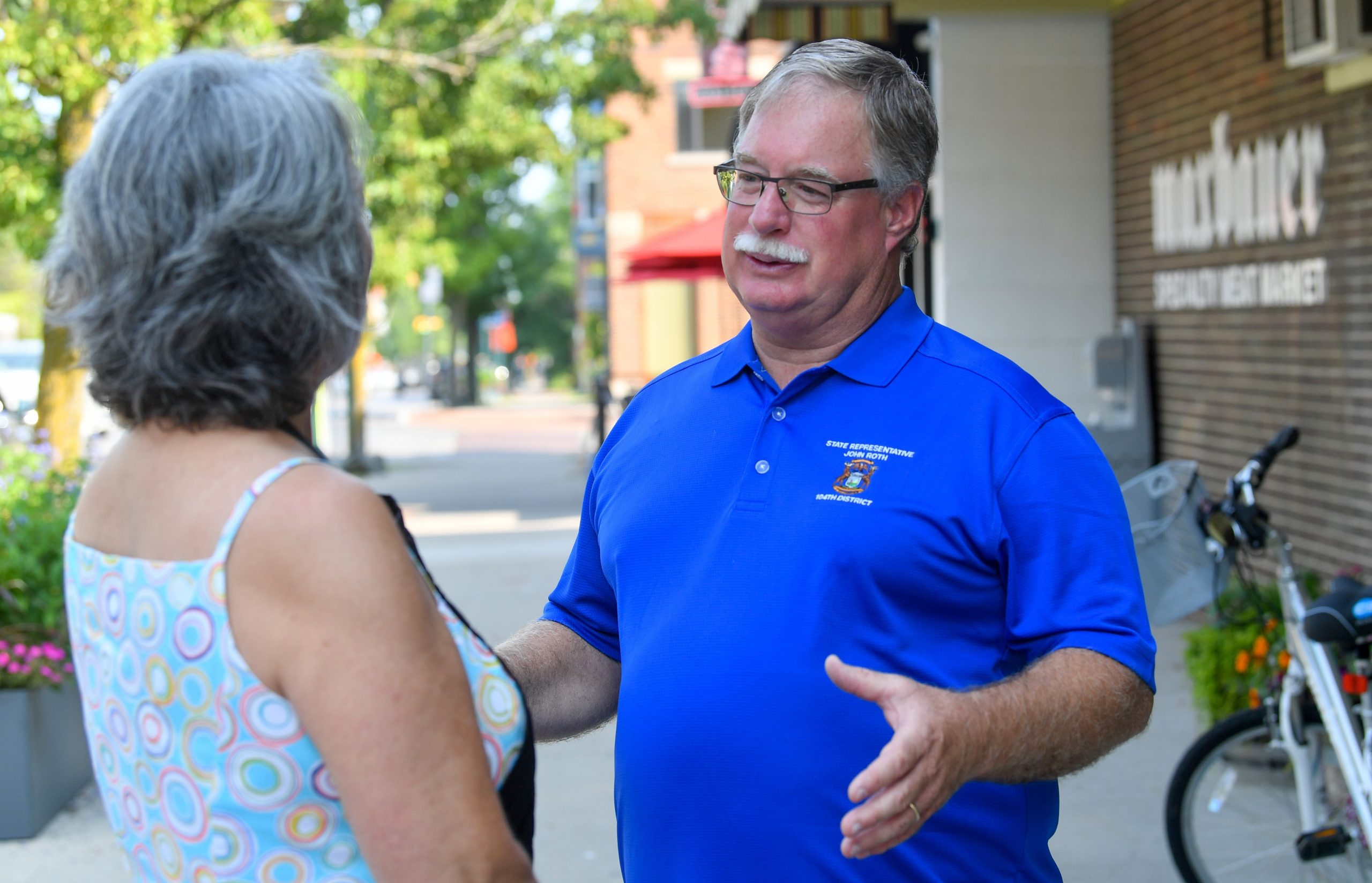 House Bill 4568 and Senate Bill 784 reduce tax burdens in the face of historic inflation and establish targeted exemption reforms to help people keep more of what they earn. Gov. Gretchen Whitmer recently vetoed tax relief measures sent to her by Roth and the Legislature, but the first-term legislator noted people throughout northern Michigan and the state continue to struggle with rising costs.

“Out-of-control costs on gas, groceries, medicine and just about everything else there these days is a real setback for Michigan families and their finances – and it keeps playing out day after day,” said Roth, of Traverse City. “This plan provides real relief and establishes savings for people into the future as opposed to a small drop in the bucket like the one the governor has proposed.”

Highlights of the plan include:

The bulk of the tax plan, contained in House Bill 4568, was approved by the state House and Senate on Thursday and now advances to the governor for consideration. The remainder of the plan in Senate Bill 784 was approved by the Senate and is expected to pass the House early next week.

State Rep. John Roth today voted to advance a budget plan that puts students, workers, families and communities throughout northern Michigan in a better position to thrive. Roth specifically highlighted education funding within the Legislature’s plan. A $19.6 billion school aid fund includes a record-high per-student base grant of $9,150, and a $575 million plan […]

Rep. Roth talks about House passage Thursday of his HBs 5716 and 5717 that provide civil liability options for people who are victims of fertility fraud. Rep. Roth says the idea for the plan originated with one of his own constituents. The bills now move to the Senate.

A series of reforms, including legislation from state Rep. John Roth, that establish a more effective, higher-quality child-care system for Michigan families have been signed into law. Roth’s proposal outlines new parameters for care providers to operate in multi-use buildings – expanding access to care closer to where families live and work while maintaining sufficient […]